Mudchute Farm has had a bit of a tidy up recently and there's new animals and fences and paths. This farm is actually one of the biggest inner city farms in the whole of Europe, whatever that is. Its a really big 32 acres, whatever they are, and really its like being in the countryside (I know what that is).

What people don't know is that Mudchute is really close to Canary Wharf. People in Canary Wharf think its all tall buildings round there, but its not.

The name 'Mudchute' sounds a bit wierd to me. Apparently it's called Mudchute because when they created Millwall Docks they had to dig up the ground for the water to go into. They made a conveyor belt from the dock to the park to take the mud away. Mud. Chute.

Anyway, see you next week. 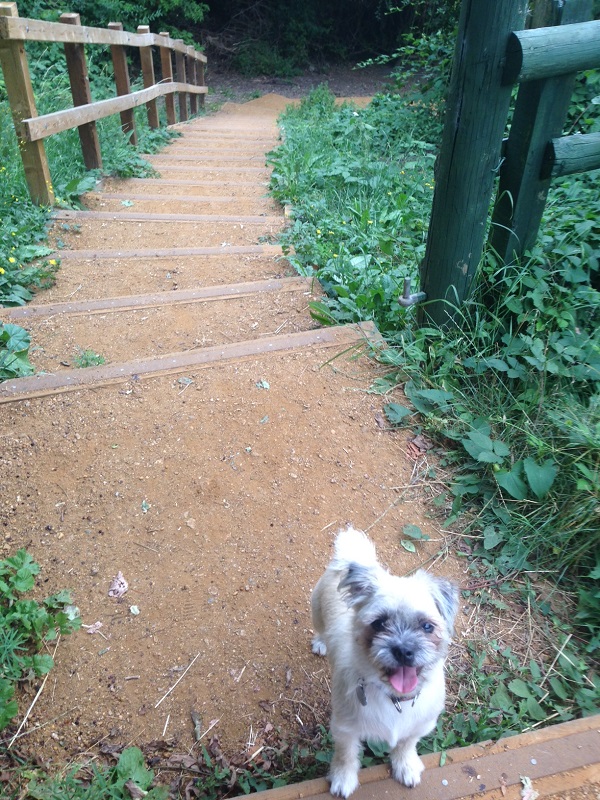 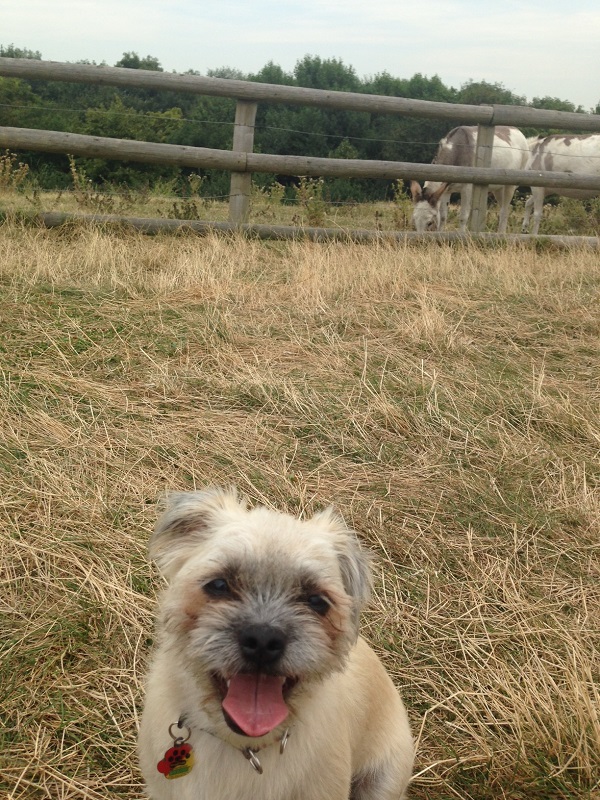