Canary Wharf is one of London’s most exciting neighbourhoods. Famous for its glass towers, transport links and lucrative job market, the area offers something for everyone. Located in Zone 2, Canary Wharf provides easy access into central London, while retaining its own unique history and character. To find out more on what Canary Wharf is like as a place to live, read our Canary Wharf Property guide below.

Though Canary Wharf is characterised by its modern glass towers, the area has a vast property portfolio. Canary Wharf has a variety of property styles, offering something for all budgets. The neighbourhood itself has many high-rise apartment blocks offering stellar views and all the benefits of modern living. Towards the fringes, there is also a range of period property. For example, warehouse conversions like Dunbar Wharf are highly sought after amongst young professionals. More traditional Georgian and Victorian terraces can be found along the historic streets in Limehouse and Blackwall.

Although having a reputation as London’s top financial district, Canary Wharf is also a large residential neighbourhood. Residents living in the docklands site have the advantage of walking to their work rather than taking a long commute. However, commuters working in the City or Central London only have a 15-minute journey on the Tube. 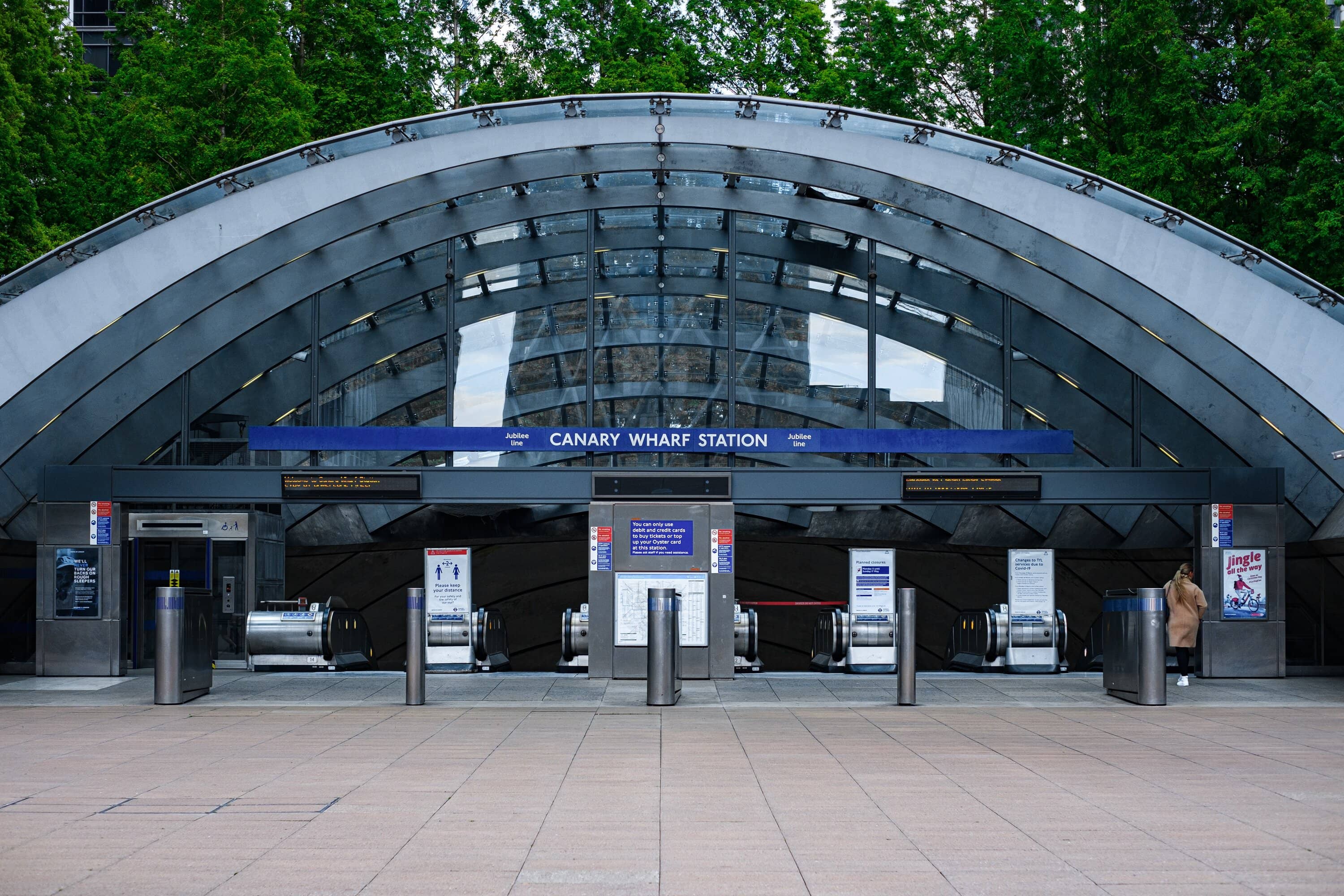 Some of the best properties in Canary Wharf are the modern riverside skyscrapers dominating the skyline. In addition, the area is home to some of Europe’s tallest residential buildings that help give the neighbourhood a unique character. For example, One Canada Square held the record for the UK’s tallest building. Additionally, Landmark Pinnacle is the tallest residential apartment block in Europe, with its 75 storeys. Then there is the Spire London in West India Quay. This impressive glass-fronted apartment building has protected panoramic views of the nation’s capital.

Many of the residential skyscrapers include private green spaces, landscaped roof terraces, recreational areas, and leisure facilities. Despite the neighbourhood being dwarfed by high-rise flats, there are plenty of green areas at ground level and relaxing riverside places to relax in.

Properties in Canary Wharf are not all about high-rise skyscrapers. There are some terraced Victorian townhouses and large modern semi-detached homes for sale or rent. Additionally, you can also find some luxurious Edwardian cottage estate type houses nestled among modern apartment blocks. Buying a house in the streets off Manchester Road also gives you the option of having a private garden and being close to St John’s Park and Millwall Park.

In 2021, the average property in Canary Wharf is approximately £500,000 – below the central London average. However, the area is also surrounded by more affordable neighbourhoods like Poplar, where property comes in at around £400,000.

Canary Wharf is continually undergoing development, with many new homes being built. The most significant development is Wood Wharf. The plan for the neighbourhood includes over 3,600 homes, with 900 of those classed as “affordable”. Additionally, there will be new schools, shops, restaurants, and green spaces for residents.

Other notable developments in the docklands site include One Park Drive, the Spire London, Landmark Pinnacle and South Quay Plaza. In addition, many of the new-build apartment blocks include private gardens, indoor recreation facilities, and luxury communal spaces.

The best areas of Canary Wharf are the tall residential apartment blocks along the banks of the river. These buildings offer some of the best unrestricted views of London. For example, Wardian London and Pan Peninsula on Marsh Wall are nestled between South Dock and the Thames. Or there is the Spire London at West India Quay with luxury apartments and an indoor swimming pool, gym, and bar.

South Quay Plaza beside Millwall Outer Dock and South Dock is another sought-after residential building in Canary Wharf. Apart from one to three-bedroom flats, the apartment block contains a park, resident’s club, eateries, and shops.

The large number of available rental properties in Canary Wharf means there are plenty of options for anyone looking to rent a house or flat. Affordable rents to suit most pockets are available on a short-term or long-term lease. The average rent is between £350 and £400 per week, which is cheaper than many areas of Central London.

A significant advantage of renting a flat or house in Canary Wharf is its proximity to the financial district. Considering that a monthly Travelcard costs upward of £100, this is a significant saving if you can walk or cycle to work. For this reason, many office workers choose Canary Wharf to rent accommodation.

Young professionals and couples tend to buy or rent flats in Canary Wharf. It used to be the case that they would move out of the area when starting a family. However, more and more families are choosing to live in Canary Wharf and Isle of Dogs. The stock of affordable housing and proximity to “outstanding” schools now keeps families in the area rather than forcing them to move to the suburbs.

The transport system in Canary Wharf is one of its best assets. Whatever your preferred method of transport, you’re catered for here.  The transport system in Canary Wharf has undergone many changes in the past 30 years, making it a transport hub. As the area was largely redeveloped in the late 20th century, Canary Wharf has an efficient road network, with regular bus services and easy access to the A13. The Jubilee line connects the area to the tube network, while the area is also served by the DLR - London’s only automated metro system.

If boat is your preferred mode of transport, then you’re in luck as Canary Wharf is one of London’s few neighbourhoods with a regular boat service. You can pick up an Uber Boat from Canary Wharf Pier, taking you as far as Putney in the west and Woolwich Arsenal in the east. With Crossrail and the much-anticipated Elizabeth Line due to open in the next few years, transport links here will only get better. 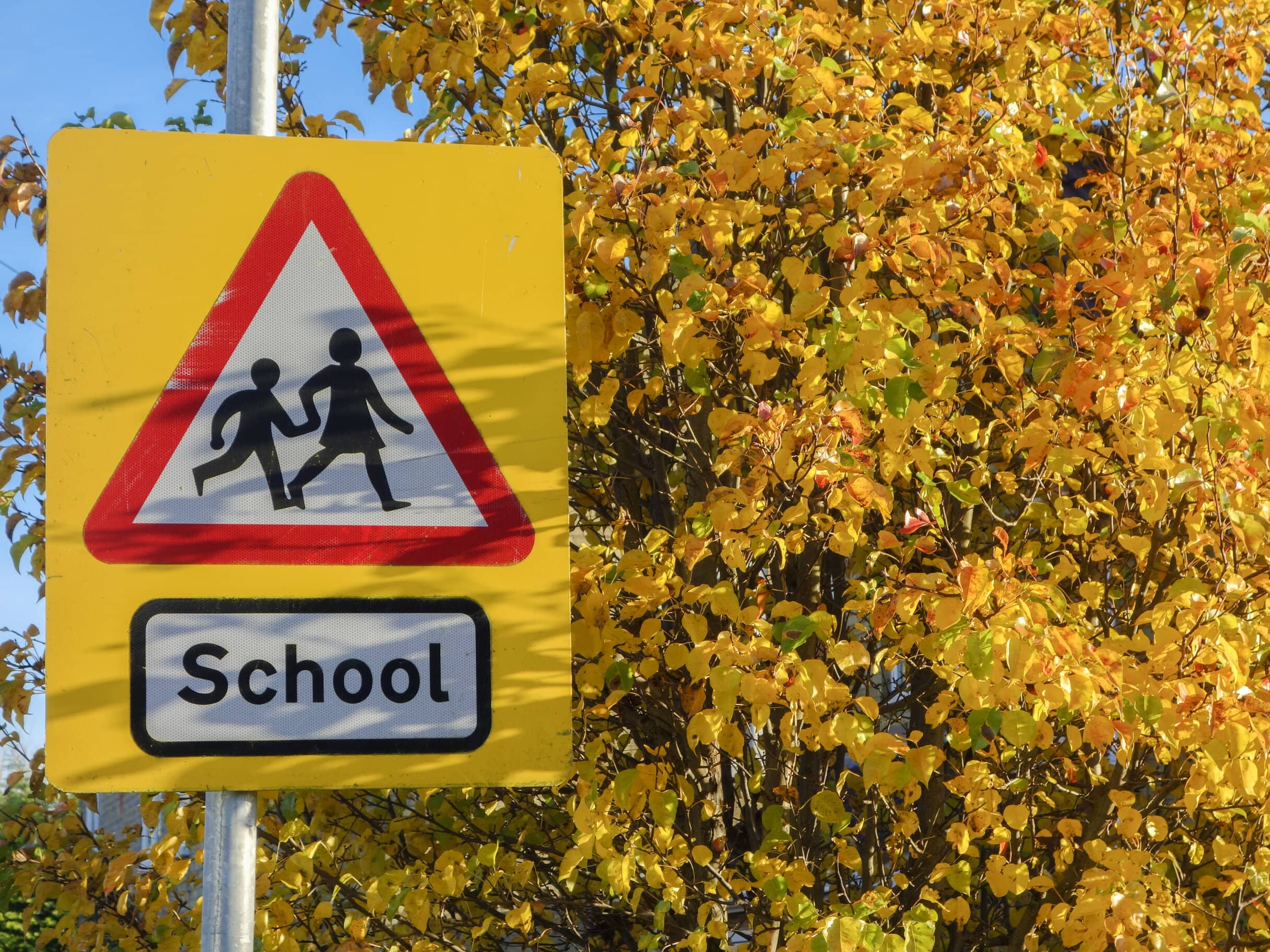 Another benefit of living in Canary Wharf is the excellent range of schooling available. Canary Wharf is located within a stone’s throw of some of London’s best schools, with many rated ‘outstanding’. In total, there are 12 schools at primary and secondary level. In addition, Canary Wharf comes under the catchment area for many other schools in neighbourhoods like Limehouse, Poplar and Blackwall. At the primary level, Bygrove Primary School and Mayflower Primary School are rated ‘outstanding’. At the secondary level, Canary Wharf College is rated ‘good’. Also, unlike other areas of the capital, there is no premium on properties located within catchment areas of good schools. This makes the area both affordable and desirable for families.

It goes without saying that Canary Wharf is one of the best areas for employment in London. Ever since it was redeveloped in the 1980s, the area has continued to be London’s most prosperous location for job opportunities. There are numerous employers present in Canary Wharf, including many household names like Barclays PLC, HSBC and JP Morgan. While the area has a reputation for finance, the job offering has expanded in recent years with many creative businesses and startups. Developers often cannot keep up with demand, meaning office space is continually expanding and attracting more businesses.

Additionally, because Canary Wharf is served by a good transport network, the area is within easy reach of other major employment areas in London such as the City. Liverpool Street can be reached in just 30 minutes by public transport. However, once Crossrail services are introduced, those travelling from Canary Wharf will be able to reach Liverpool Street just six minutes. 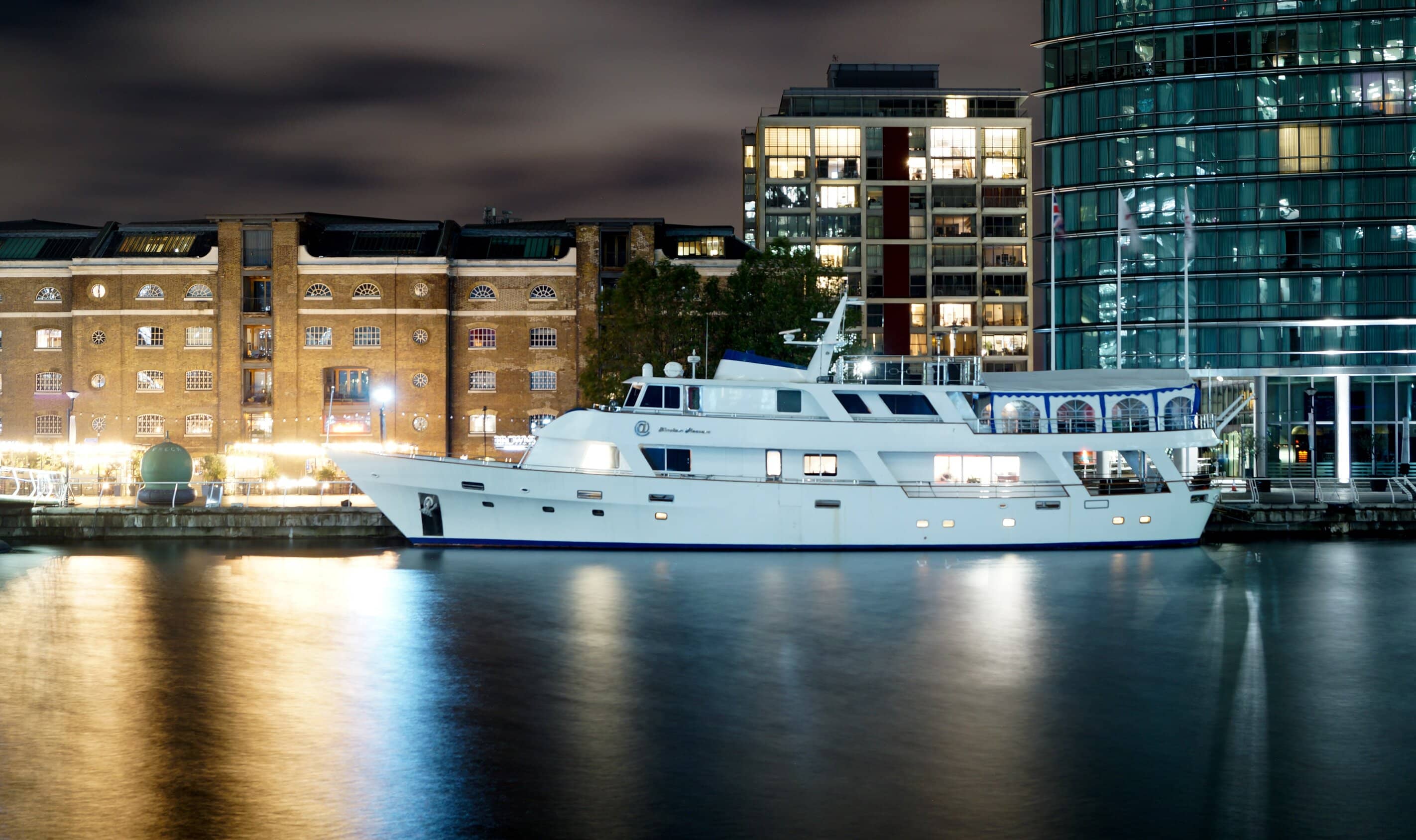 Though Canary Wharf has a reputation for business, the area punches above its weight in terms of attractions. Whatever your interest, you’re catered for here. For heritage and culture, the Museum of London Docklands explores London’s trading history, while the local Everyman Cinema is popular with film buffs. If you’re more outdoorsy then you’ll be pleased to hear that Canary Wharf has a great selection of parks and nature. Millwall Park is a popular picnic spot, while Bow Creek Ecology Park and East India Dock Basin Nature Reserve are beautiful to visit in the summer.

For shopping, Canary Wharf has a good selection of retailers, both major brands and independent businesses. These can be found in the local shopping centre and Canada Place. For evening entertainment, Canary Wharf has a great selection of restaurants and bars. Many of London’s most popular establishments have opened branches here, including Roka and The Ivy. What’s more, many of these establishments are located within glass towers, offering beautiful views across the city.

In summary, Canary Wharf is a great area to live with great access to jobs, transport, leisure facilities and affordable homes. It is unsurprising that the area is a hot spot for developers, looking to feed the demand to live here.

Proper Local is a local Canary Wharf estate agent, specialising in properties within the E14 district – areas like Limehouse, Poplar and the Isle of Dogs. If you are interested in buying or renting in Canary Wharf, or you have a property to sell or let, get in touch with Proper Local. We are one of the highest rated letting agents in Canary Wharf, with a diverse property portfolio for both renters and buyers. Contact us to discuss your requirements, or browse our popular pages below:

Properties to rent in Canary Wharf

Properties for sale in Canary Wharf