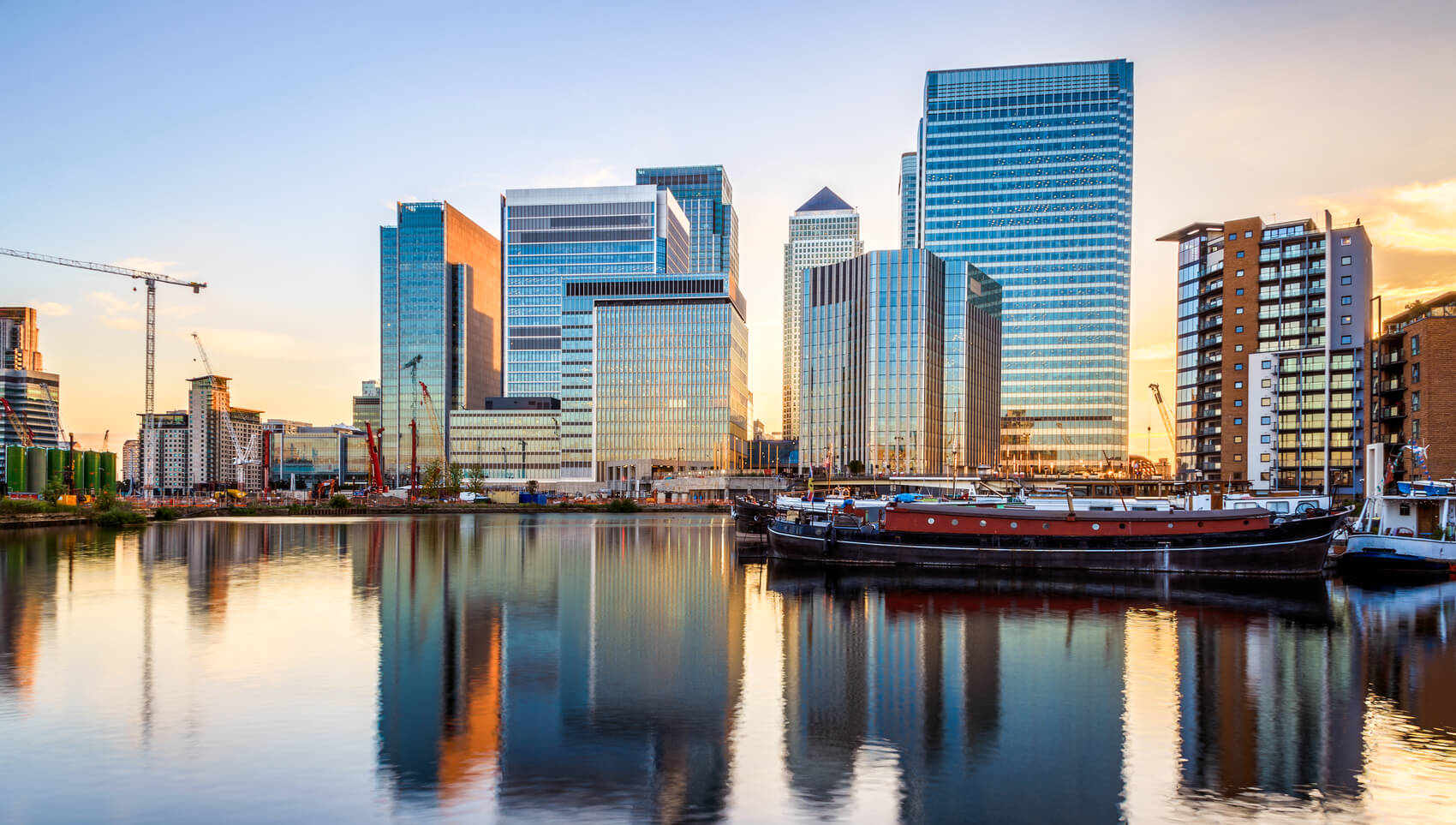 Located in London’s E14 district, Blackwall is one of the capital’s oldest and interesting districts. Once part of London’s booming shipping trade, the area has been transformed in recent years to become a trendy and attractive neighbourhood. The area is best known for the famous ‘Blackwall Tunnel’, a pair of road tunnels underneath the River Thames. However there’s much more to this area than simply road transport. To find out more about living in Blackwall, check out our Blackwall Property Guide – part of our E14 Area Guides series.

This East End area of London has shaken off its reputation for poor inner-city housing. New developments, including two multi-storey residential tower blocks and extensive redevelopment of existing housing, has turned the area into a desirable place to live. Most of the housing stock available is flats or apartments.

Most of the major recent redevelopment of Blackwall has taken place on Cotton Street — the main thoroughfare joining Poplar and Canary Wharf. Here you will find modern high-rise apartment blocks with glass-fronted balconies.

The two most significant developments in Blackwall are at New Providence Wharf. Twin towers with modern flats dominate the skyline offering unrivalled views in this once industrial heartland. For example, the 44-storey Charrington Tower (formerly called the Providence Tower) apartment building contains 260 well-fitted luxury apartments close by the river. In the same development, the 32-storey Ontario Tower with its distinctive sloped roof has become a landmark building in the neighbourhood.

Many of the modern apartment buildings in the area contain on-site facilities, such as gyms, spas, a concierge and other amenities. Although pubs and restaurants used to be sparse in Blackwall, the new developments are also attracting more hospitality establishments.

There are also many affordable flats to rent or buy in large tower blocks built in the ’70s and ’80s. In fact, Blackwall was the first redevelopment area in London’s docklands. Here you can find well-appointed flats in brick-built apartment buildings that feature warehouse-style facades and distinctive red and blue balconies. This architectural style keeps the historical appearance of the riverside and dockside warehouses.

However, Blackwall is not all about apartment living in fancy high-rise buildings. A few streets in Blackwall have fine examples of Georgian terraced houses sitting beside houses built in the ’60s and ’70s. For instance, Bazely Street and Mountague Place have fine examples of 3- and 4-storey Georgian terraces featuring period brickwork, large sash windows and balconies with iron railings.

Blackwall is continually undergoing regeneration to improve the quality of housing. In this London Borough of Tower Hamlets, many apartment buildings are losing their 60’s décor and fittings to become contemporary 1, 2, and 3-bedroom flats for modern living. These new developments will see thousands of new homes come onto the market. They will include private sales, shared ownership, and rental apartments.

One of the most exciting regeneration schemes in Blackwall is Parkside West at Blackwall Reach. This development will transform the community by building new homes, improving links and developing open green spaces. It is planned that 35 per cent of the housing stock will be affordable housing. With its proximity to Canary Wharf and the Dockland Light Railway, this neighbourhood will be popular for young professionals and couples.

More new build homes are available in Blackwall Yard on the Thames Path. This riverside apartment complex has 1 to 3-bedroom flats with fantastic views over the Thames and the O2 Arena. In addition, there are open spaces and plenty of amenities — something that used to be lacking in the neighbourhood. This development will also create a community hub with the historic Blackwall Dock transformed into an outdoor swimming space.

The best roads to live in Blackwall are between Aspen Way (A1261) and the River Thames. Here many of the best and most luxurious developments are along the Thames Path. This includes apartment blocks in New Providence Wharf, the Charrington Tower, and the Ontario Tower. Additionally, Newport Avenue, Blackwall Way and Pilgrims Mews have affordable flats — all just a stone’s throw from the river and the East India Dock Basin.

How easy is it to find a place to rent in Blackwall? One of the attractions of this up-and-coming East End London neighbourhood is the availability of rental flats. It is relatively easy to find rental accommodation in Blackwall, and there are options to suit the budget of most renters.

For example, a 1- or 2-bedroom flat in the Ontario Tower or other new developments can cost between £350 to £400 per week to rent. However, there are excellent options for renting in the E14 postcode area for under £300 per week. All of these rented flats are close to Canary Wharf and have excellent transport links, including the DLR.

Renting a luxurious flat in the newest developments like Charrington Tower could cost in the region of £450 and £500 per week. However, the rental price usually includes access to on-site amenities.

When Blackwall was regenerated in the 1980s and 90s, transport was key. For many years the E14 district suffered from poor connection to central London. However, those days are no more. Blackwall is now one of London’s best connected neighbourhoods with a range of transport options for both private and public transport.

Blackwall has its own railway station, which is part of the Docklands Light Railway network. About a mile west, you can pick up the Jubilee line at Canary Wharf, while Limehouse is on the c2c route. All these connections mean travelling from Blackwall into central London by train is a breeze. However, the area is also on numerous bus routes, providing another option for locals. For road transport, you have the infamous Blackwall Tunnel, which takes you southwards, while the A13 skirts just north of Blackwall, taking you east and west. 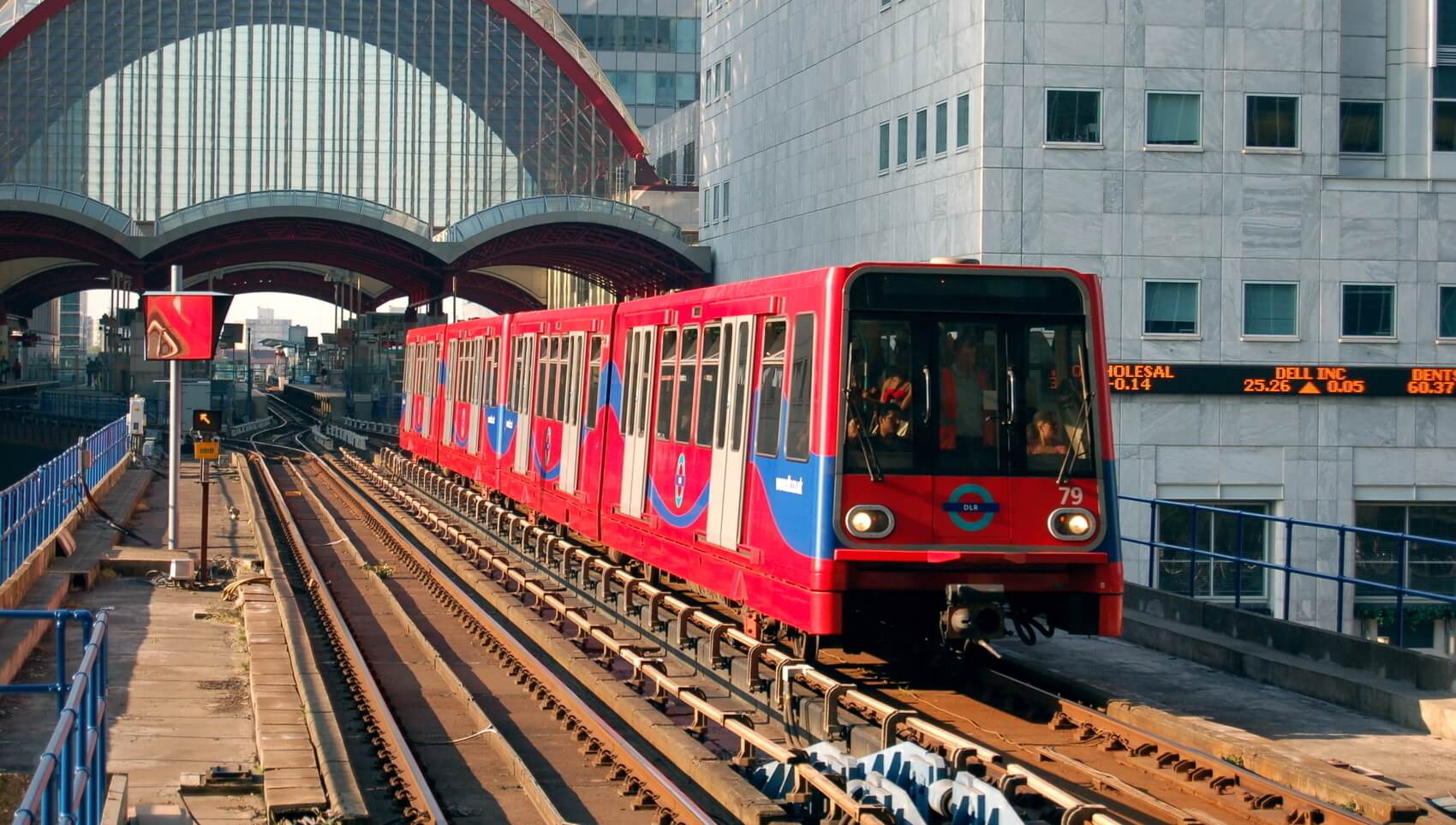 The closest secondary school to Blackwall is Bow School. However, Langdon Park Community School and St. Paul’s Way Trust School are also within the catchment area of Blackwall. All the schools mentioned have an Ofsted “good” rating.

Similar to schools, employment is another factor that makes London a great city to live and work. Traditionally, the Blackwall economy was focussed on shipping transport. Regeneration in the 1980s and 1990s transformed the area into one of London’s best service economies. The employment hub of the area is Canary Wharf – about a mile east. Here you’ll find big names like HSBC and JP Morgan. However, there are a number of employers within Blackwall itself, benefitting from the slightly lower rental costs here. Though the area traditionally has a reputation for finance, creative and tech industries are becoming increasingly common too.

What’s more, because Blackwall has great transport connections, it‘s within easy reach of London’s other employment hubs. From Canary Wharf station, Liverpool Street can be reached in just 30 minutes. Once Crossrail services are introduced, this journey time will drop to six minutes, making commuting to central London even more convenient. 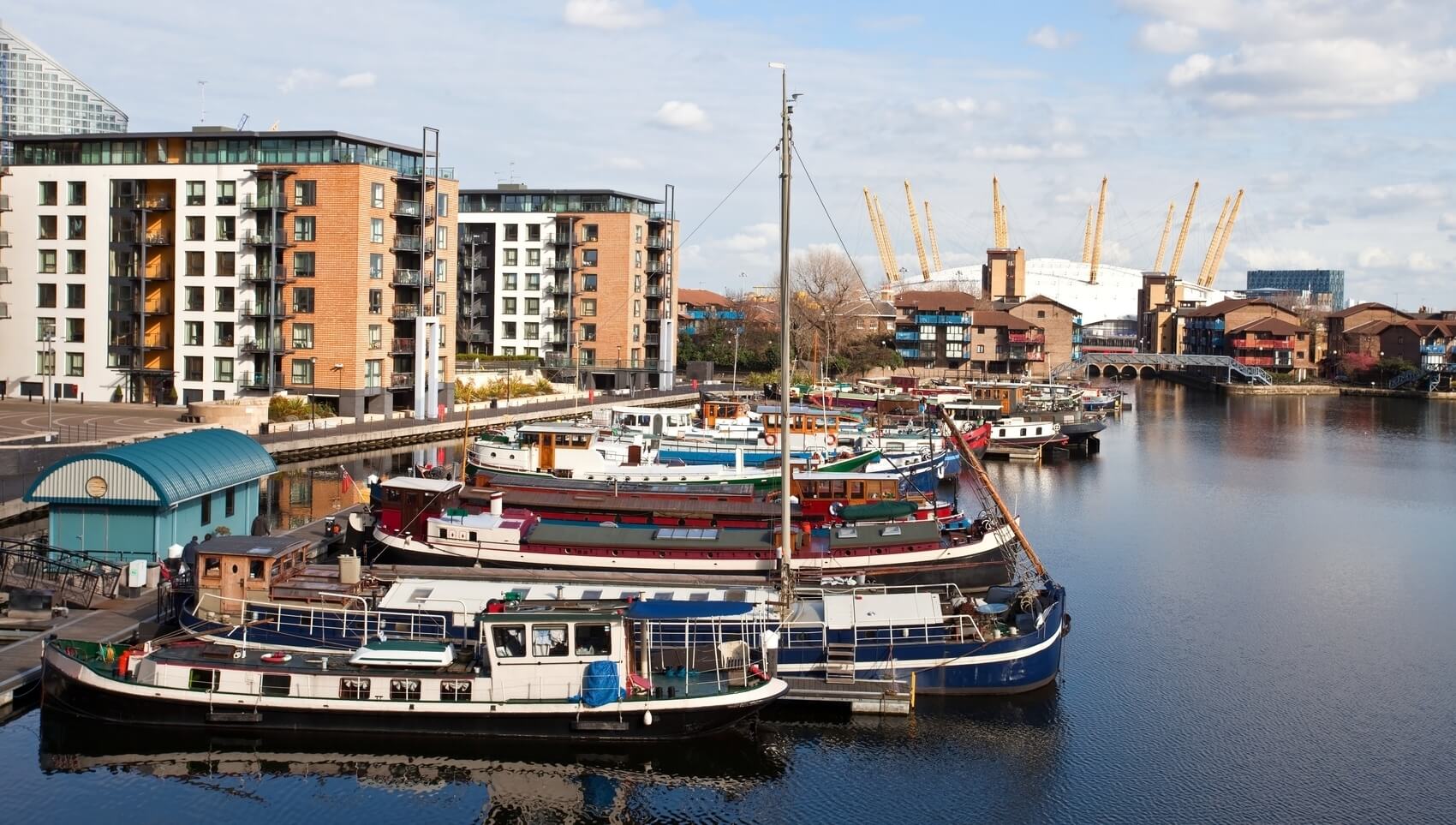 Though Blackwall isn’t best known for its attractions, there is a great range of leisure options for locals wanting some downtime. The most famous attraction in the area is the Museum of London Docklands which explores the history of the E14 district from when it was a major shipping area. For something a little more adrenaline-fuelled, Up at The O2 is just across the river, accessed via the Blackwall Tunnel. Arts lovers will also be happy to learn of one of the capital’s lesser known Arts joints – Trinity Buoy Wharf, which has a host of cultural attractions.

Locally, the best area for shopping is Canary Wharf. Here you’ll find shopping centres like Canada Place. There are also many restaurants and bars dotted around the area. One of the most popular in Blackwall is The Gun, Docklands – a waterside pub which has a reputation for good food. Big names such as Roka and The Ivy can be found in neighbouring Canary Wharf.

In conclusion, Blackwall has it all with great transport links, good local schools and a host of local attractions. The area offers a slice of London life at a fraction of the cost, with waterside views.

Proper Local is a local estate agent near Blackwall. We specialise in properties within the E14 district, including Blackwall, Limehouse and Canary Wharf. If you are interested in buying or renting in Blackwall, or you have a local property to sell or let, get in touch. We are one of the highest rated letting agents in Blackwall, with a diverse property portfolio for both renters and buyers. Contact us to discuss your requirements, or browse our popular pages below: