I think its fair to say that people do have a mistrust of estate agents in general, so is Proper Local in any way different?

Well, obviously, we’d like to think so, but we also have a way of proving that.

From the outset at Proper Local we’ve been using the review site Feefo to gain feedback from our landlords, tenants, buyers and sellers and our rolling 12 month average review score is 4.9 out of 5. Not bad. 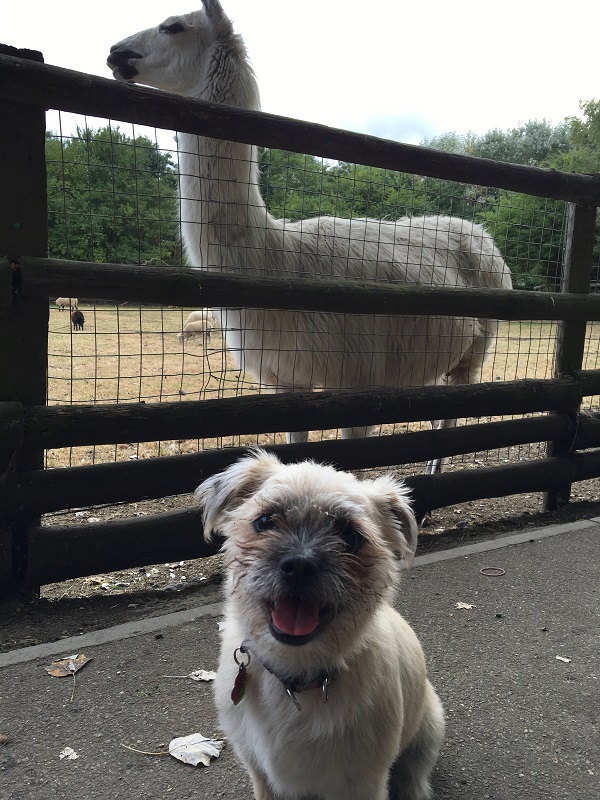 Hi there, it's Frank.

Last week I was at Millwall Park and today I'm at Mudchute Park & Farm, and I really reallly love it here.

At the farm you can meet goats, sheep, cows, turkeys, chickens, geese, horses and whatever this is behind me (I think we might have the same hairdresser though).

Are there too many rental properties in E14?

Are there too many rental properties in E14?

Now, this is a very pertinent question and we know that it’s one that many landlords, and indeed agents, will be asking themselves right now.

And. Brace yourself. The answer is very simple: yes.

But. There’s a little more to it.

E14, and by that we mean all of the areas which form the postcode – the Isle of Dogs, Limehouse, South Quay, Canary Wharf (although there aren’t actually any residential developments in the business district), Poplar, Blackwall, East India, Blackwall & Leamouth – is witnessing residential development on an unprecedented scale. This year alone, London City Island, Charrington (Providence)Tower and Horizons Tower have all completed resulting in, literally, hundreds of new apartments to rent in E14. 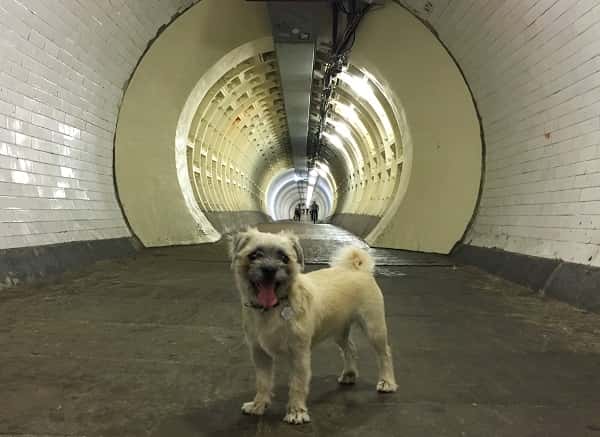 Last week I was in Island Gardens and today I'm inside the Greenwich Foot Tuunel (all dogs should be kept on leads, don't tell anyone).

They started building this tunnel in June 1899, and it was finished and opened on 4th August 1902. 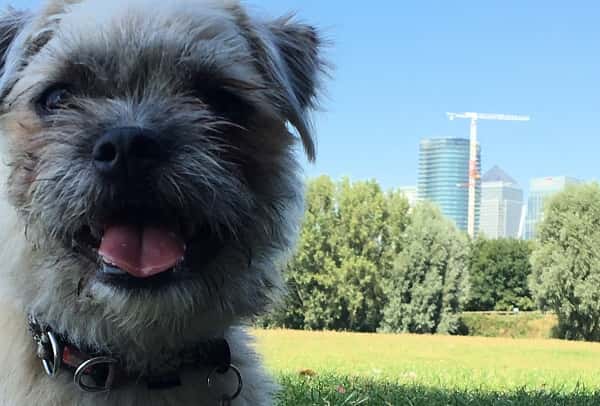 Last week I was inside the Greenwich Foot Tunnel and today I'm in Millwall Park.

Millwall Park is just across the road from Island Gardens on the Isle of Dogs and is home to, well... lots of grass... but lots of other things too.

Recently Millwall Park has become home to London Oktoberfest, which this year starts on Thursday 29th September.... (That's a little bit confusing for a dog like me, so I'll just say that there will be music and dancing and drinking.)