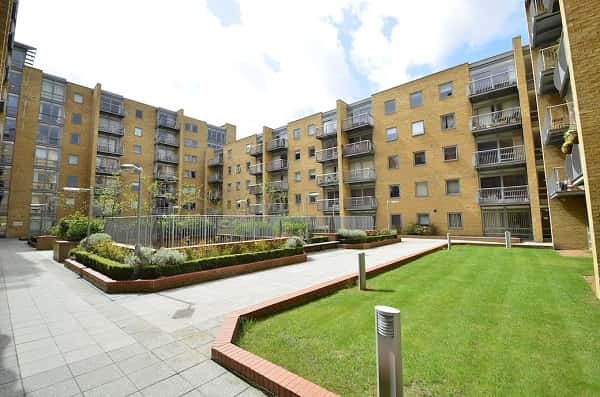 If you have property for sale in East London and you are interested in getting the best possible price for it, you should strongly consider staging your property for any kind of open house and before that make sure you do a home renovation what can increase value of property with small investment. As a letting agent in East London we can provide some help with the process of staging.

How to find foreclosed Property in East London

How to find foreclosed Property in East London